Why do UK newspapers all feature these not particularly well written, not particularly insightful or funny, slice-of-my-life weekend columns? As much as I loathe their ideas and politics, I’d rather read Ross Douthat or David Brooks than (names removed to avoid too much snark). 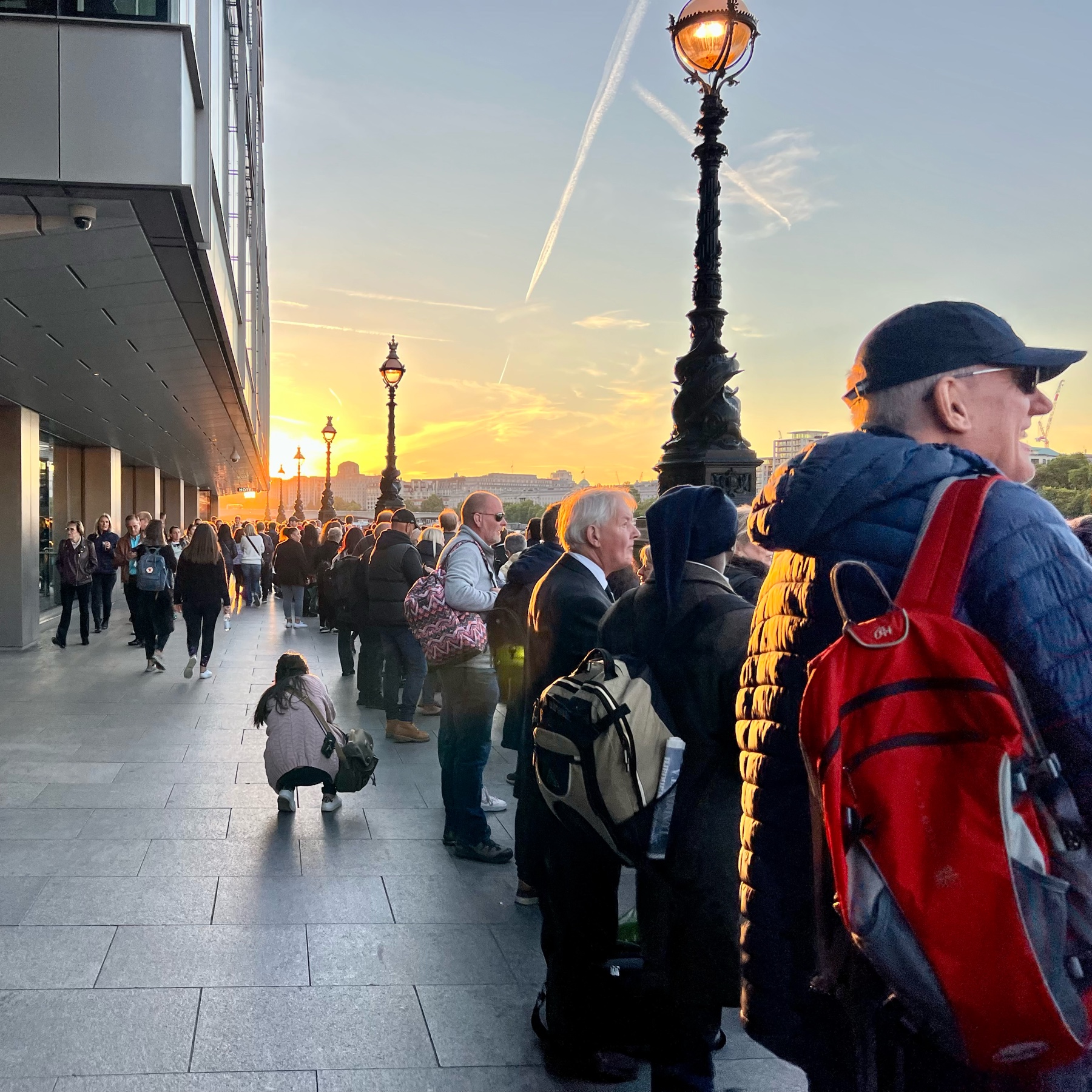 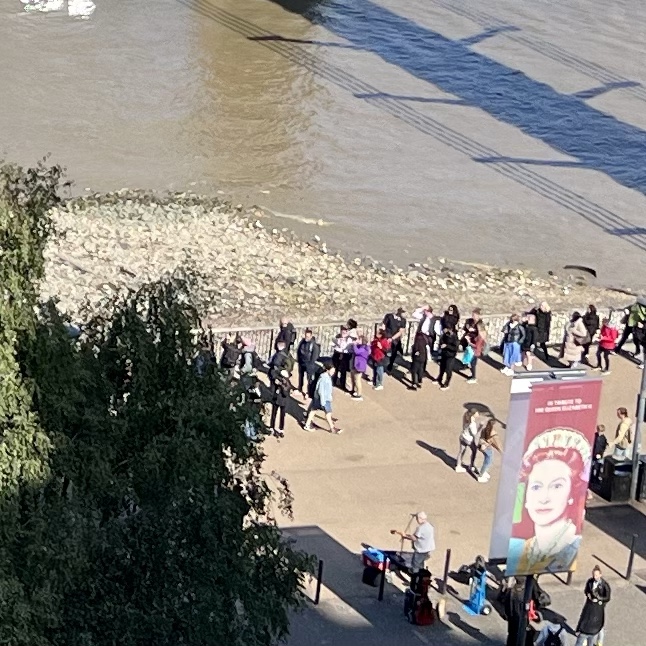 I guess the postwar period really is over. 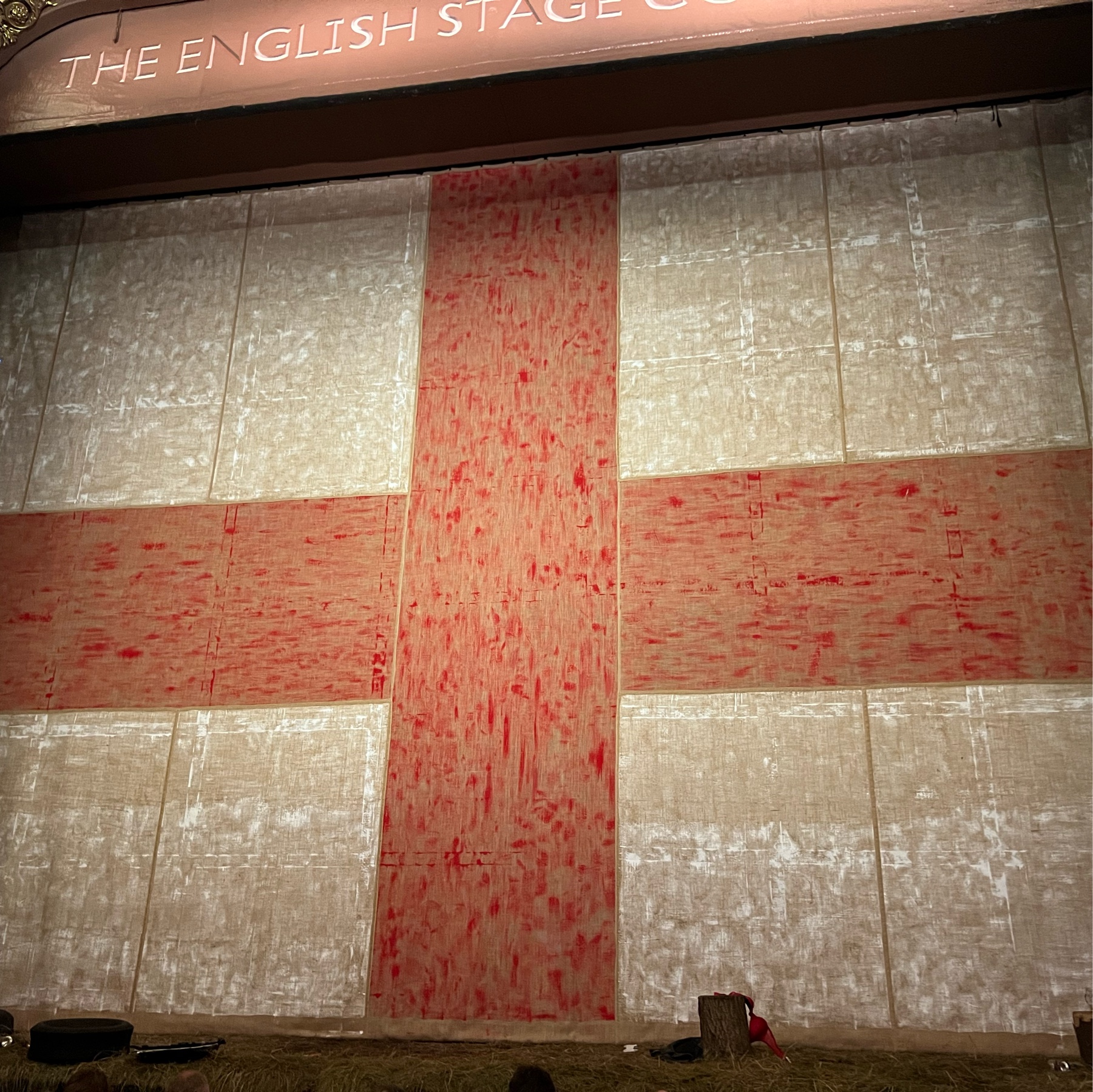