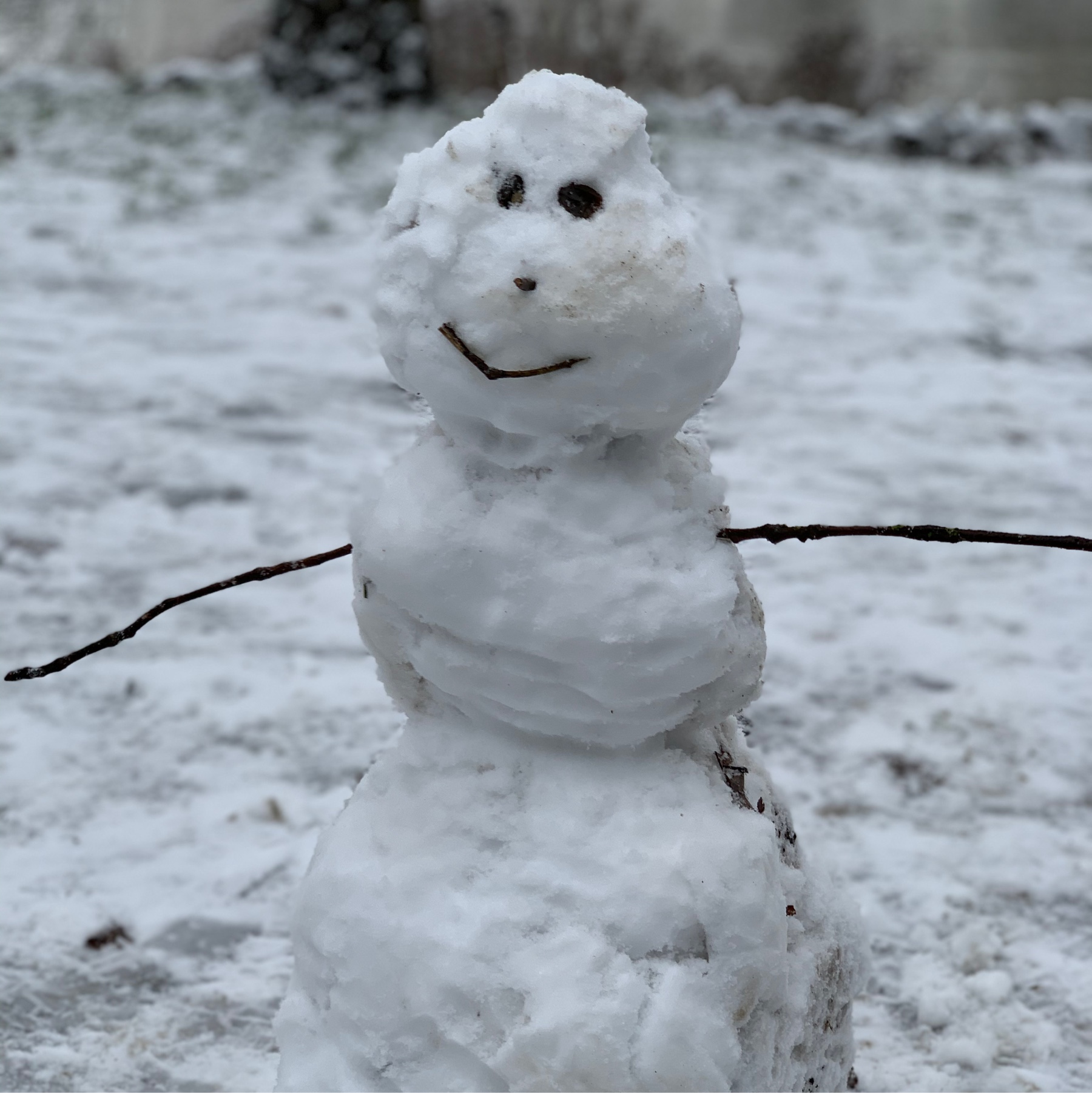 Maybe John King on CNN calling them “knuckleheads” is all the respect they deserve.

Shame on Trump and his enablers. Shame on Cruz and Hawley. Shame on the house Republicans. Shame on the mob at the capitol. I feel little but shame, myself, that we’ve let this happen, despite our history, and our victories in November and today.

Closing all London primarily schools is absolutely the right thing to do (& an expected u-turn from this omnishambolic gov’t) but my own work/research/teaching effectiveness is going to plummet. Apologies to my colleagues/students/collaborators.

As a country we have decided… that we prioritise children returning to school. But… we have also had…Christmas mixing.

So we haven’t really prioritised schools, have we?

Latkes, cooked in Vegetable oil, not schmaltz, but served with applesauce (pink, of course, in honour of my grandmother) 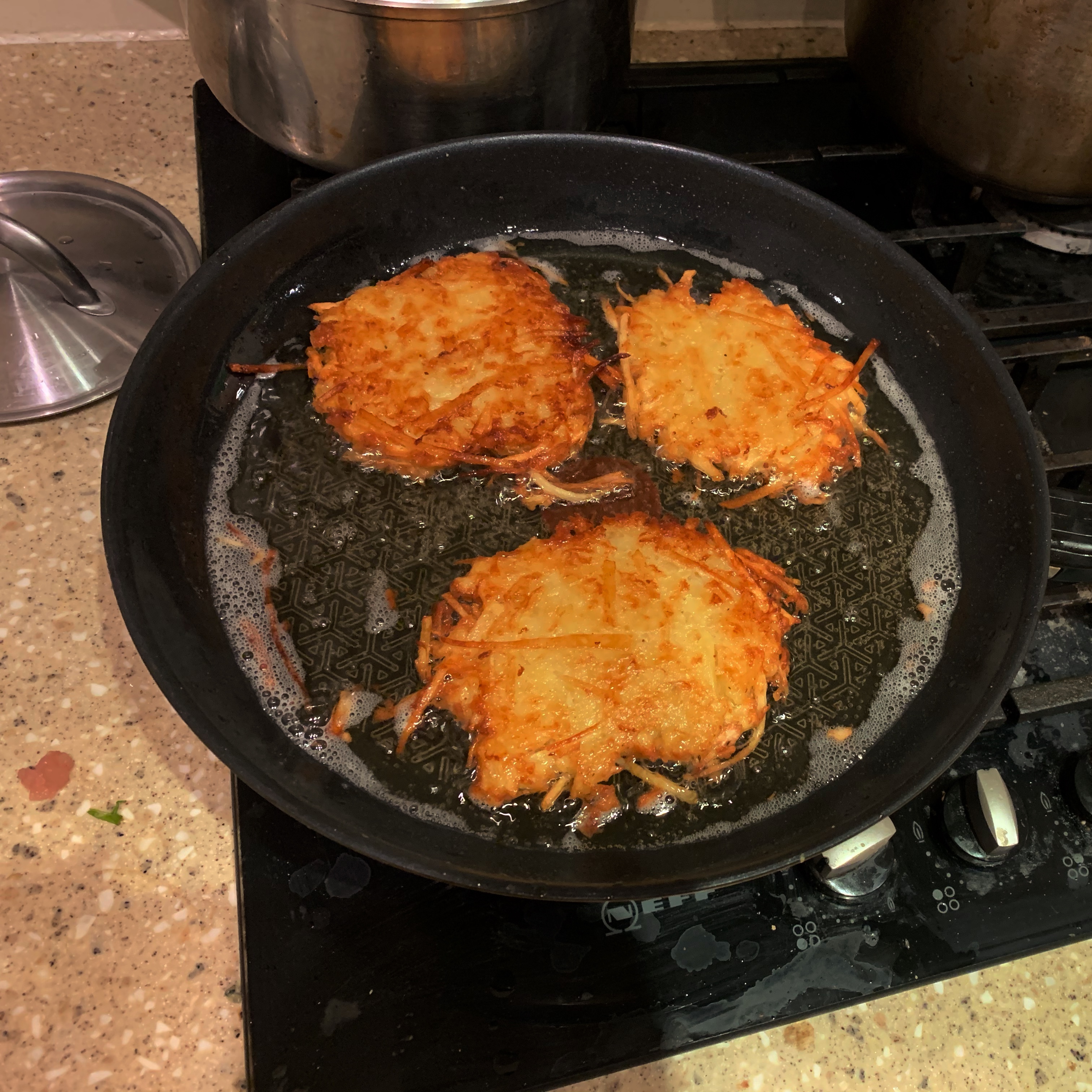 We organised our wedding in two hours to beat tier 4

Call me a curmudgeon, but this shouldn’t be presented as a couple heroically working to save their wedding at the last minute, but rather as selfishly endangering people when they already have the information to know better.