This seems like an extreme reaction to GDPR: what data is The Baltimore Sun keeping that breaks the new privacy rules?

Wow, both Wussy (@wussymusic — the best band in America?) and @Superchunk in London the same week! (Too bad neither is doing an all-ages acoustic show. Not sure I can make it to both!…)

“Austerity has had nothing to do with economics.… It’s about… abandoning vulnerable people.”

“We are making cuts that I think Margaret Thatcher, back in the 1980s, could only have dreamt of.”

In Britain, Austerity Is Changing Everything - The New York Times

Oh yeah, this is why we didn’t want to give him credit for that whole “Korean Peace” thing.

Planck continues to rack up the awards: High-Frequency Instrument PI J-L Puget has won the 2018 Shaw Prize in Astronomy.

The Planck Satellite team has won the 2018 Gruber Cosmology Prize! 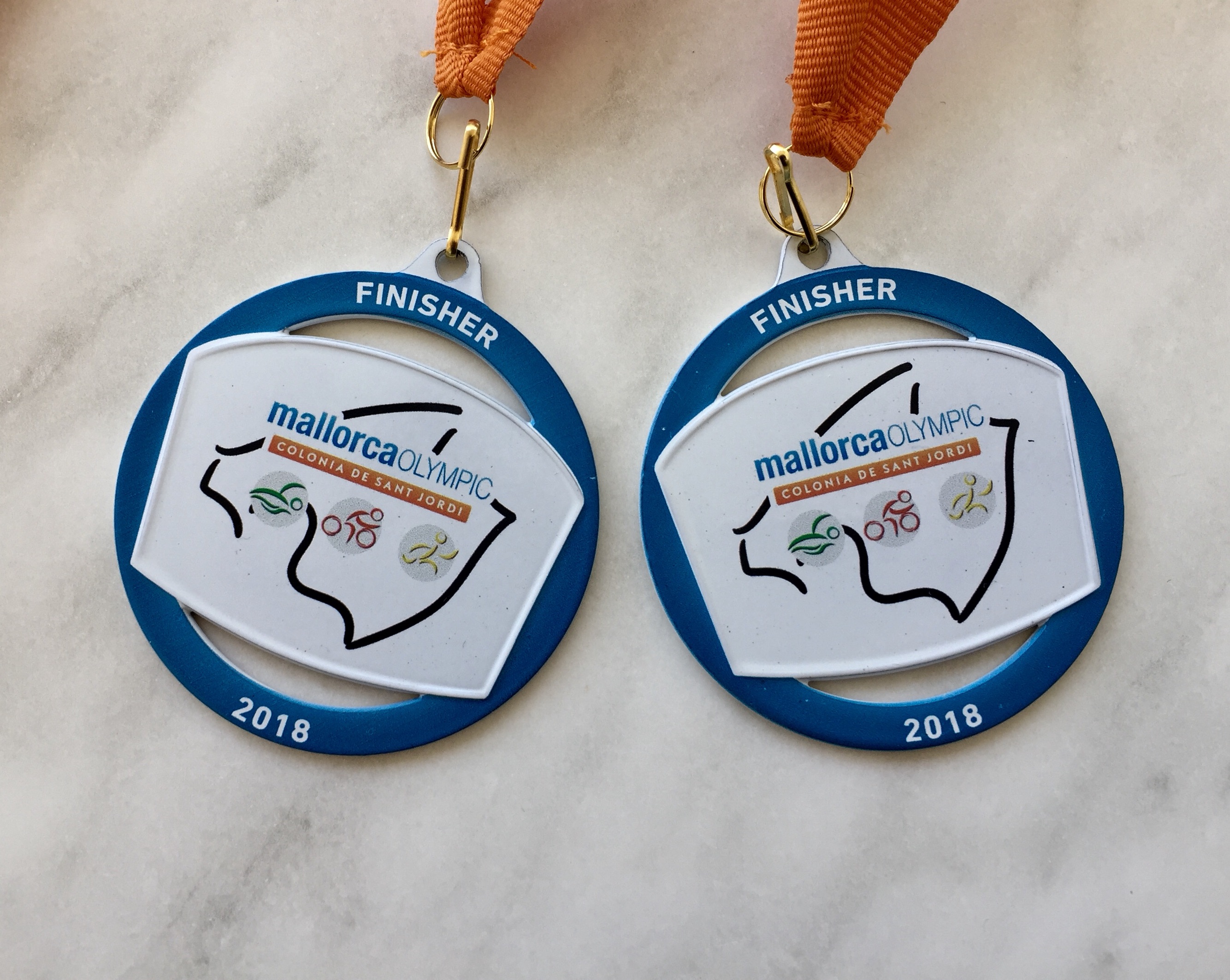 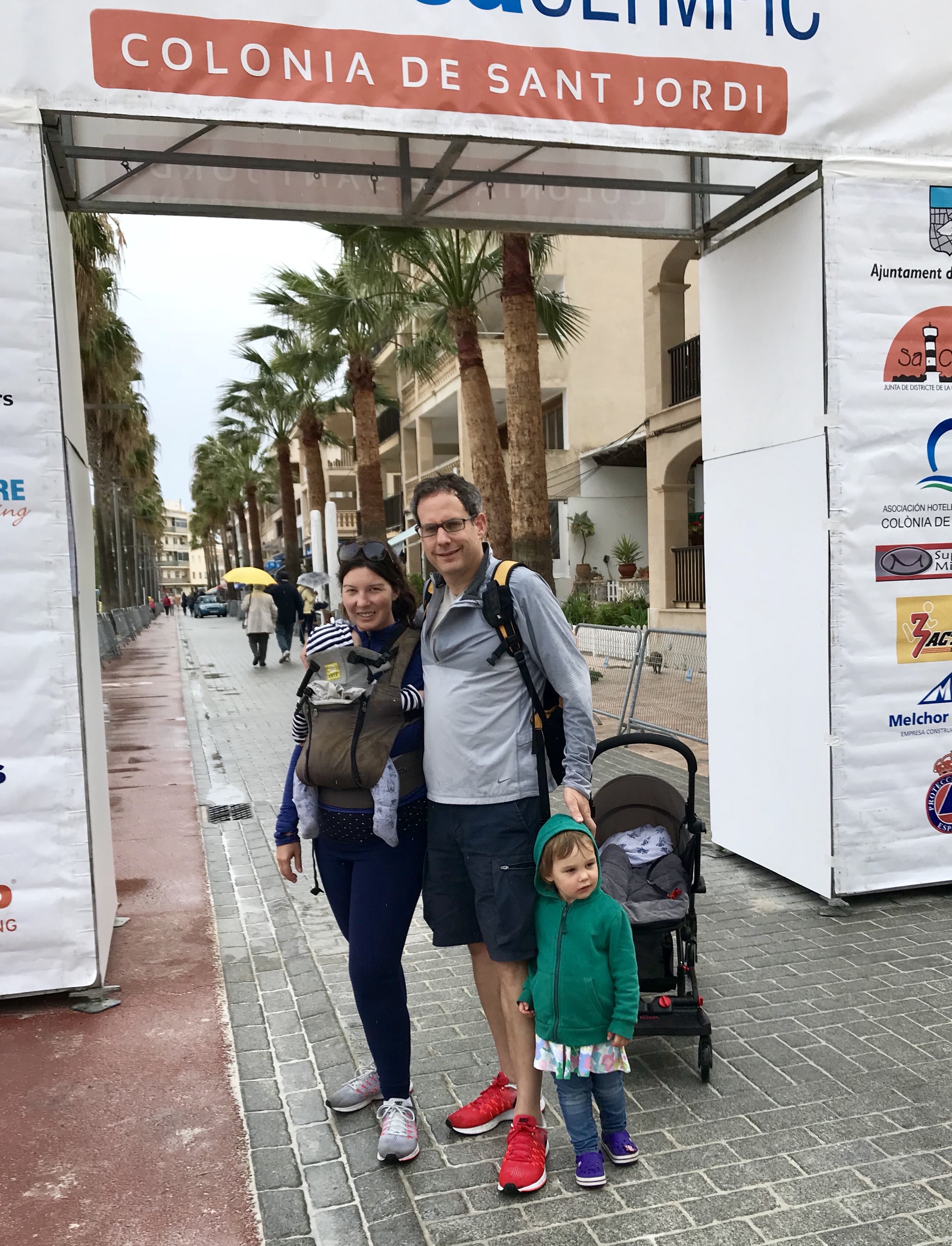 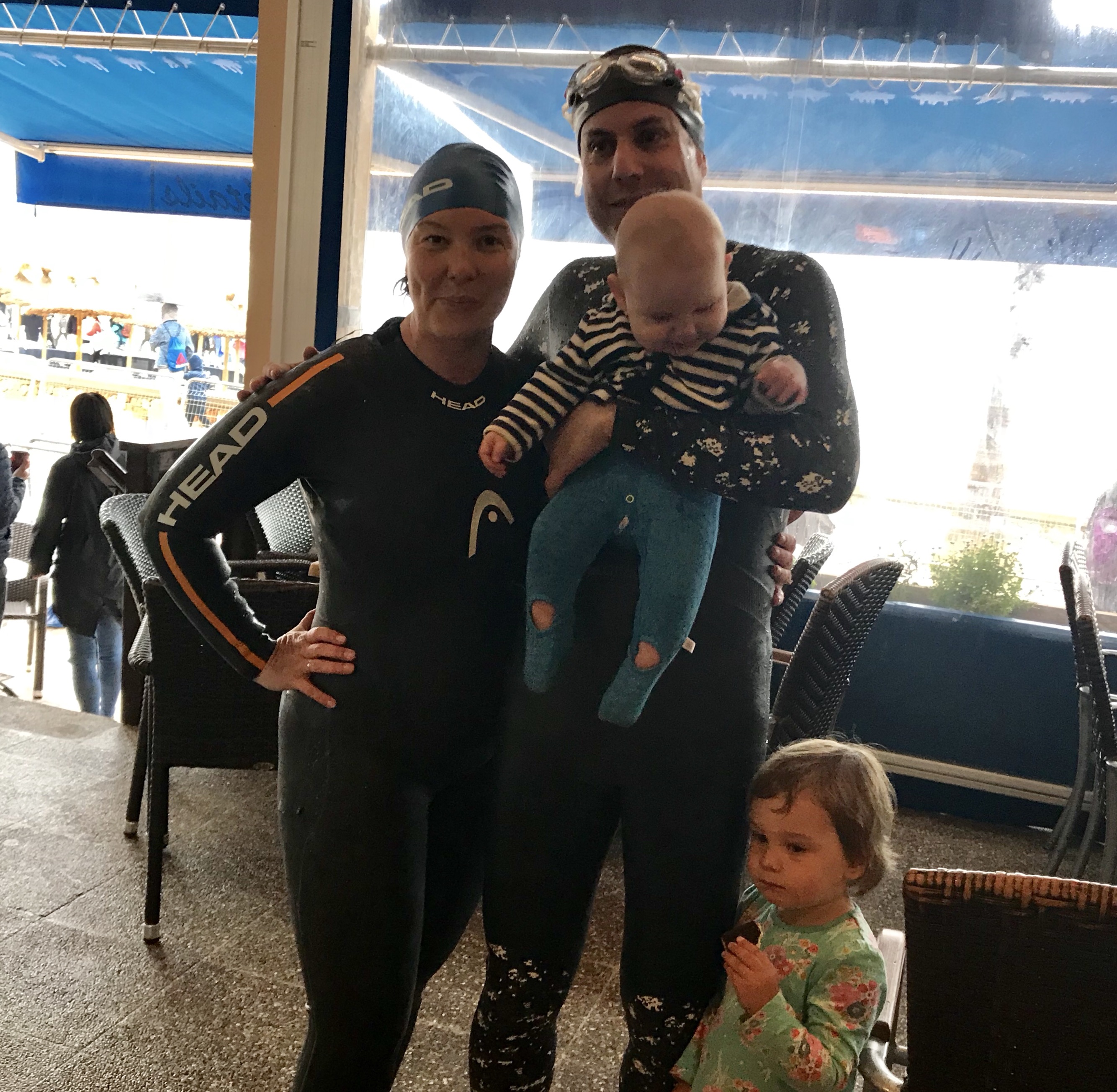 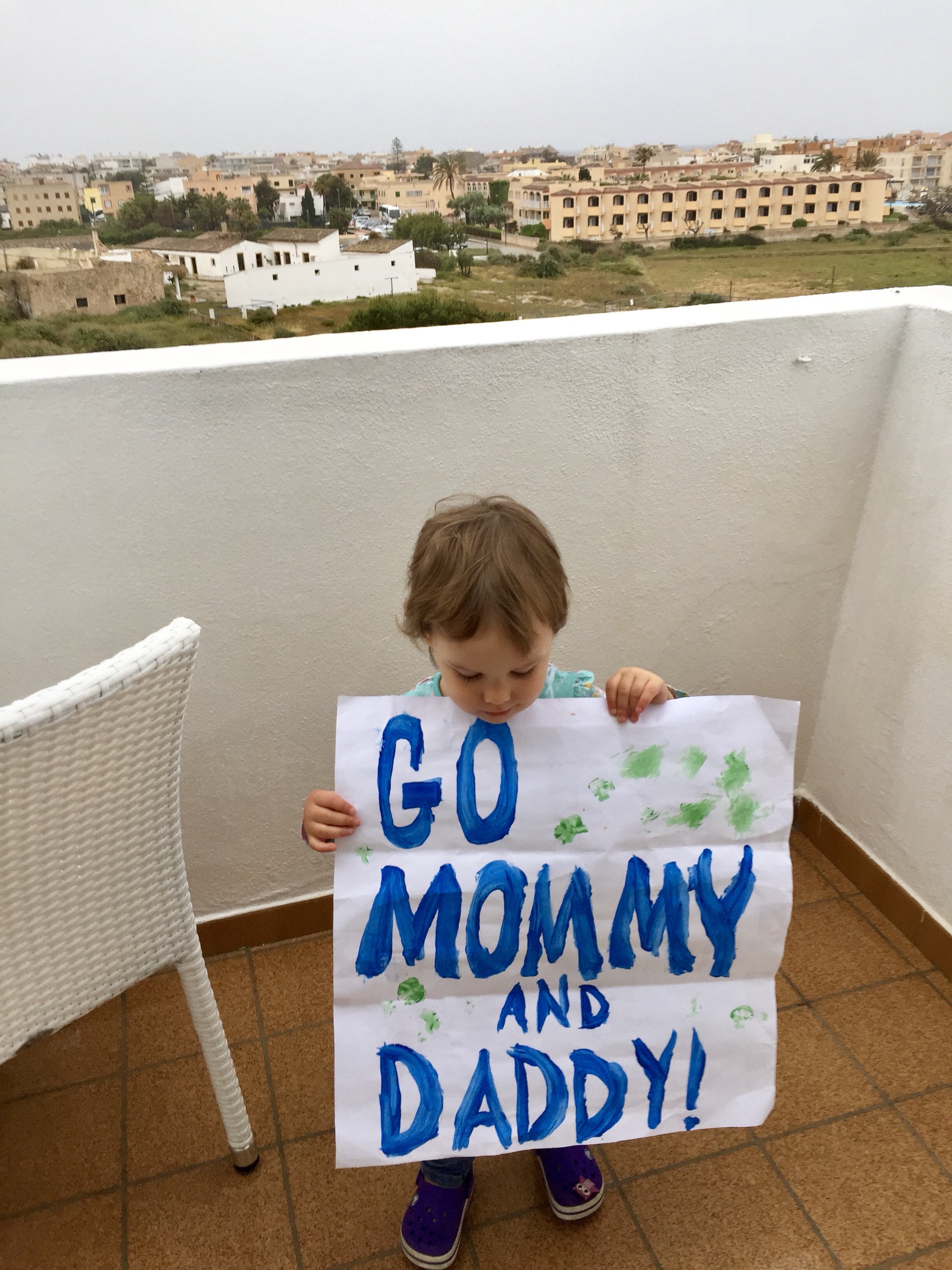 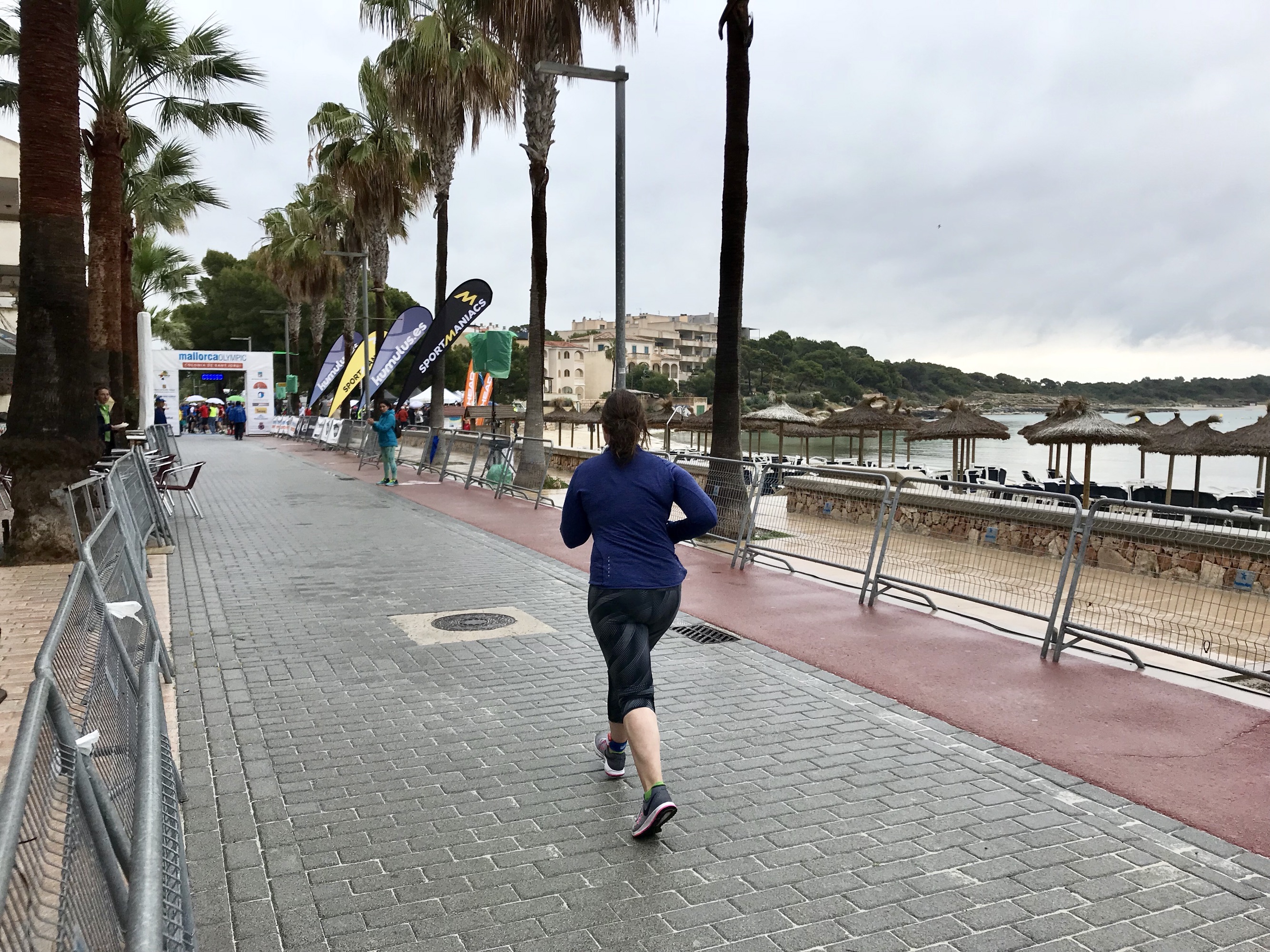 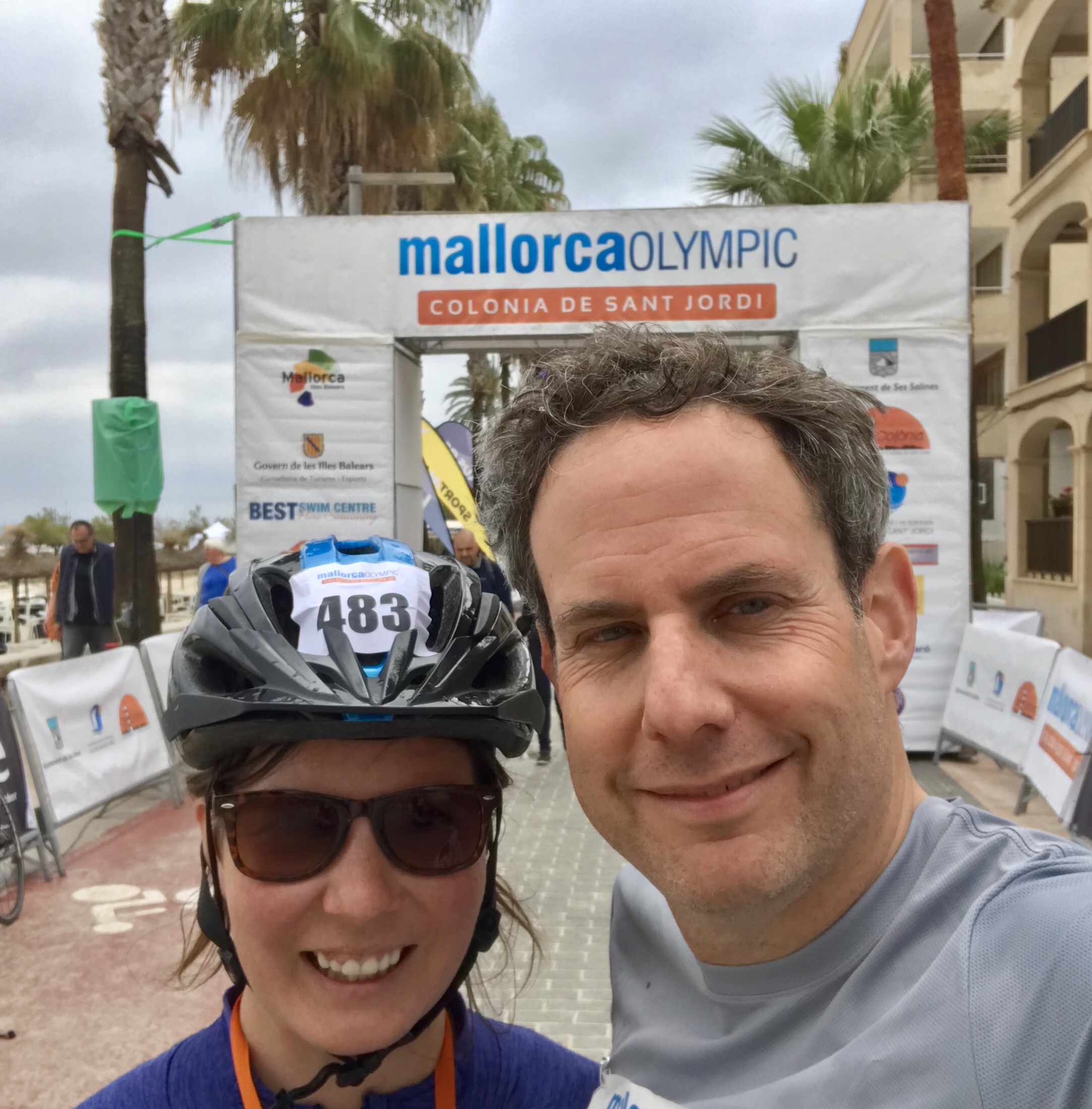 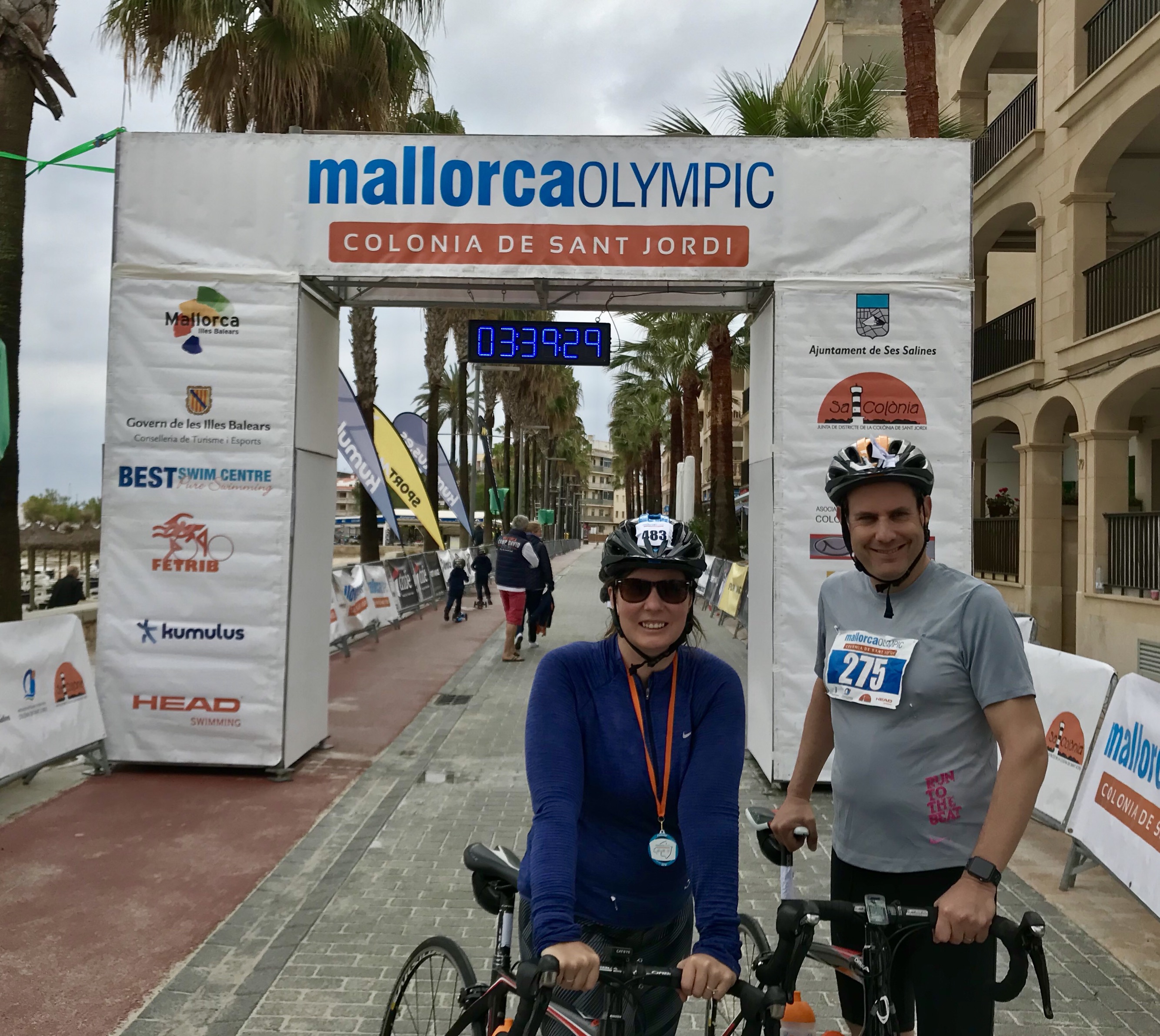 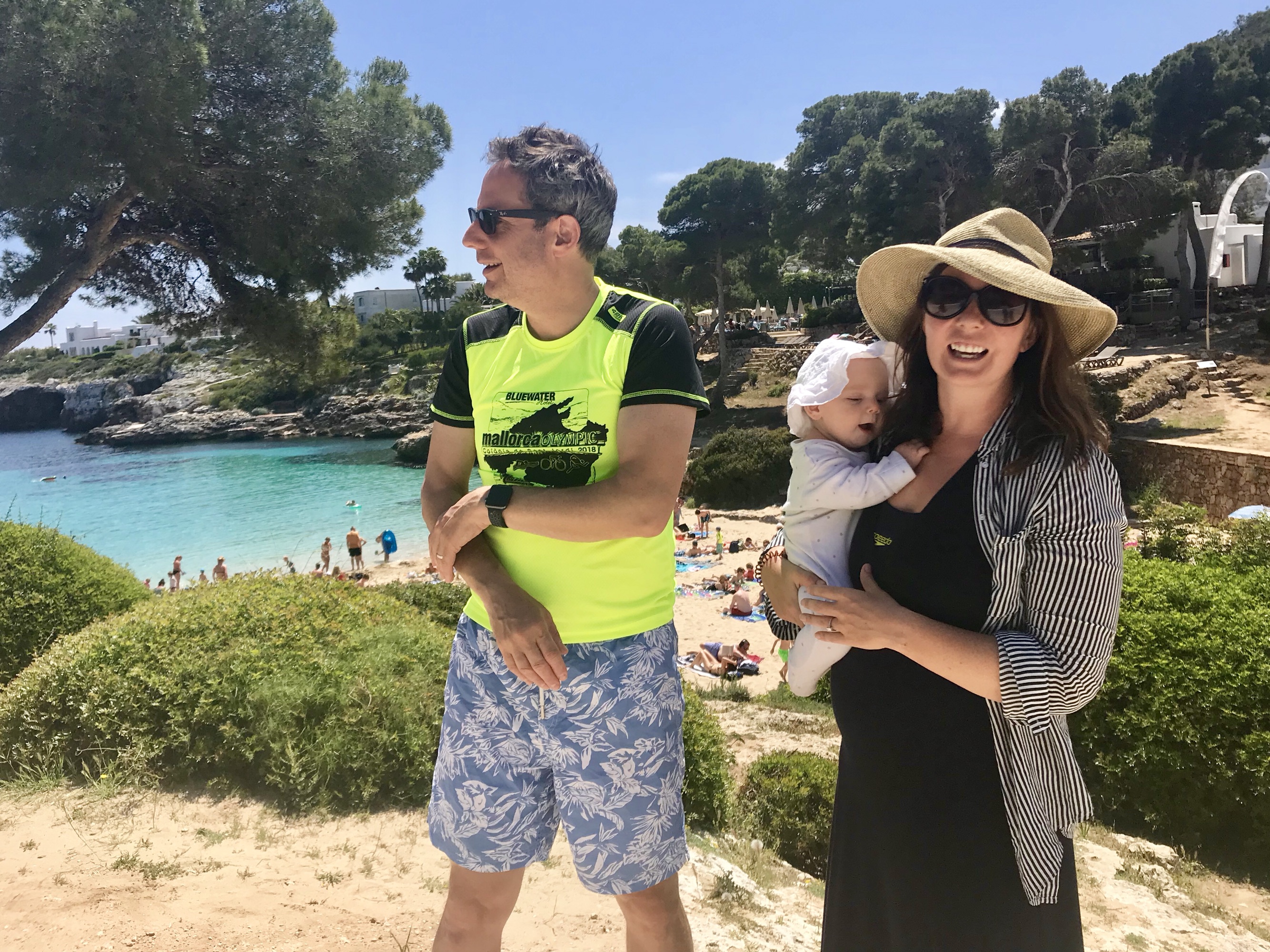