Have any of my scientist-friends out there used juno and/or junoconnect to run python/jupyter notebooks on the iPad?

Sir Roger @Penrose on Conformal Cyclic Cosmology @PhilFacOx. Loved watching old-school transparencies on an old-school whiteboard in front of his laptop camera. Lovely talk, ‘tho I’m unconvinced by the theory itself — and he’s wrong about it being confirmed by Planck data.

This week with strong flour. 🍞 #lockdownloaf 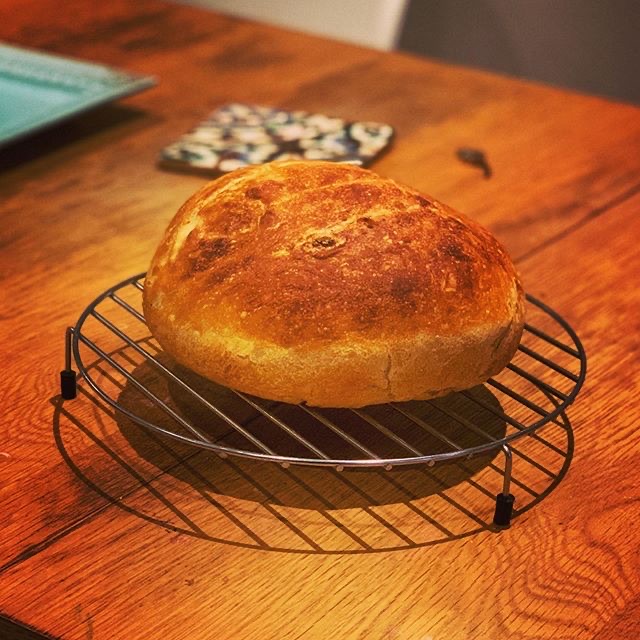 That feeling when you don’t get an accolade you didn’t think you deserved, but are still disappointed…

Now that we’re debating how to end the lockdowns, someone’s going to have to start explaining decision theory. #WhatsYourLossFunction?

We’ve done scones, cookies, and cakes, but this is our first bread #lockdownloaf 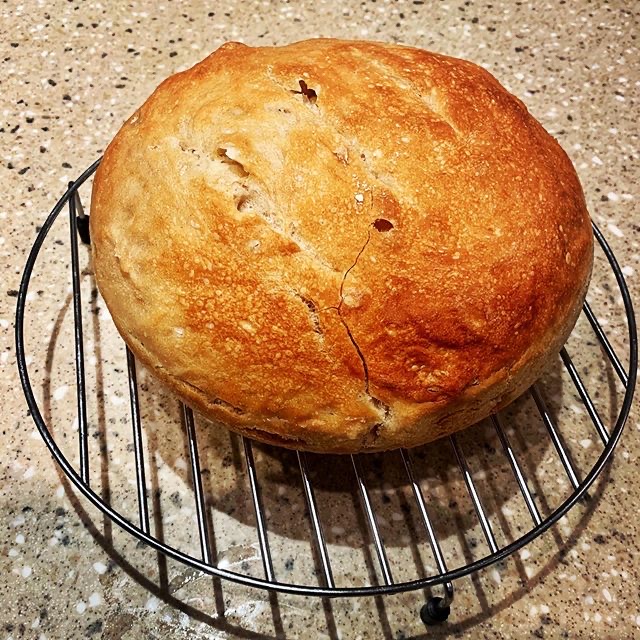 ‪Thanks — and hello — to old friends @robsheff, @RealJoeLevy, @audiation for bringing me your fantastic interview with @rxgau (the dean of rock critics, in case you didn’t know). Nothing else has brightened my day so much of late… #Nadine

‪RIP music producer Hal Willner. Best known for his work on #SaturdayNightLive and with Lou Reed, Lucinda Williams, &c, but my favourite was his Brecht-Weill tribute album from ‘85, Lost in the Stars. 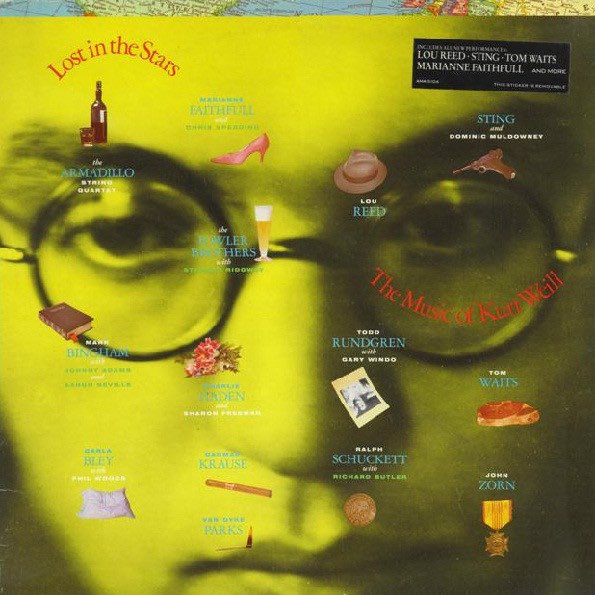 @help when trying to use the m.b sharing extension from The Guardian newspaper app, there is no ‘post’ button.

Why isn’t the government publishing more data about coronavirus deaths?

And, ideally, someone should be curating and coordinating the heterogeneous data that is available from many countries and organisations.

Update: Here’s a good one from the ECDC