This morning, my 2 1/2-year old daughter asked me about telescopes. Beaming.

The U.K. Is Doing Just Fine, Thanks - The Wall Street Journal

“For a country supposedly crawling out of the ruins of the Brexit vote, the U.K. has been having a strikingly good year so far.”

But, um, Brexit hasn’t happened yet.

Yikes: I remember Bolton’s terrifying talking head from the bad old Bush days (let’s use this as a reminder not to valorize Bush merely because he wasn’t as bad as Trump).

In Brexit Give-and-Take, Britain Gives and the E.U. Takes “They need us more than we need them”? 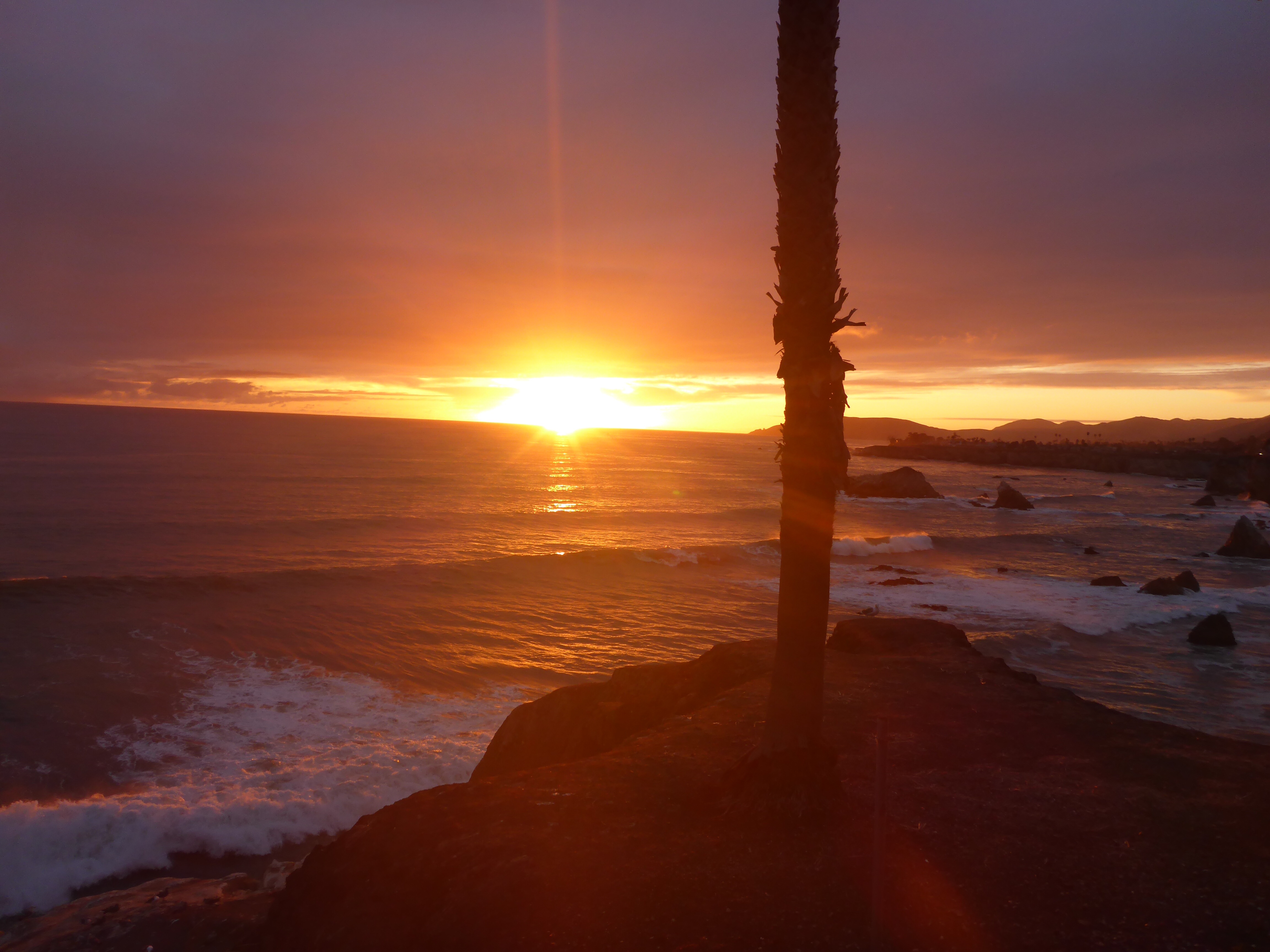 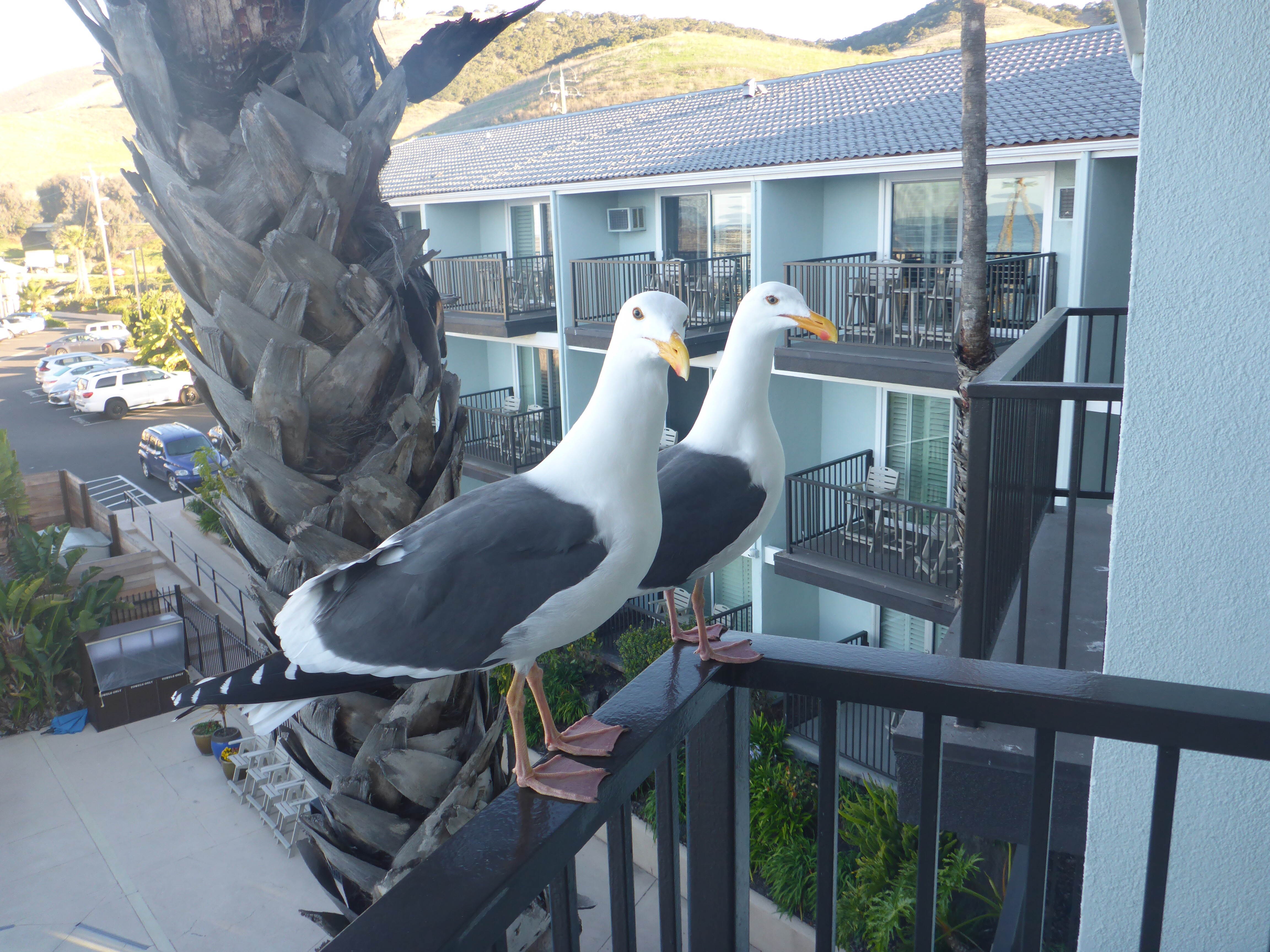 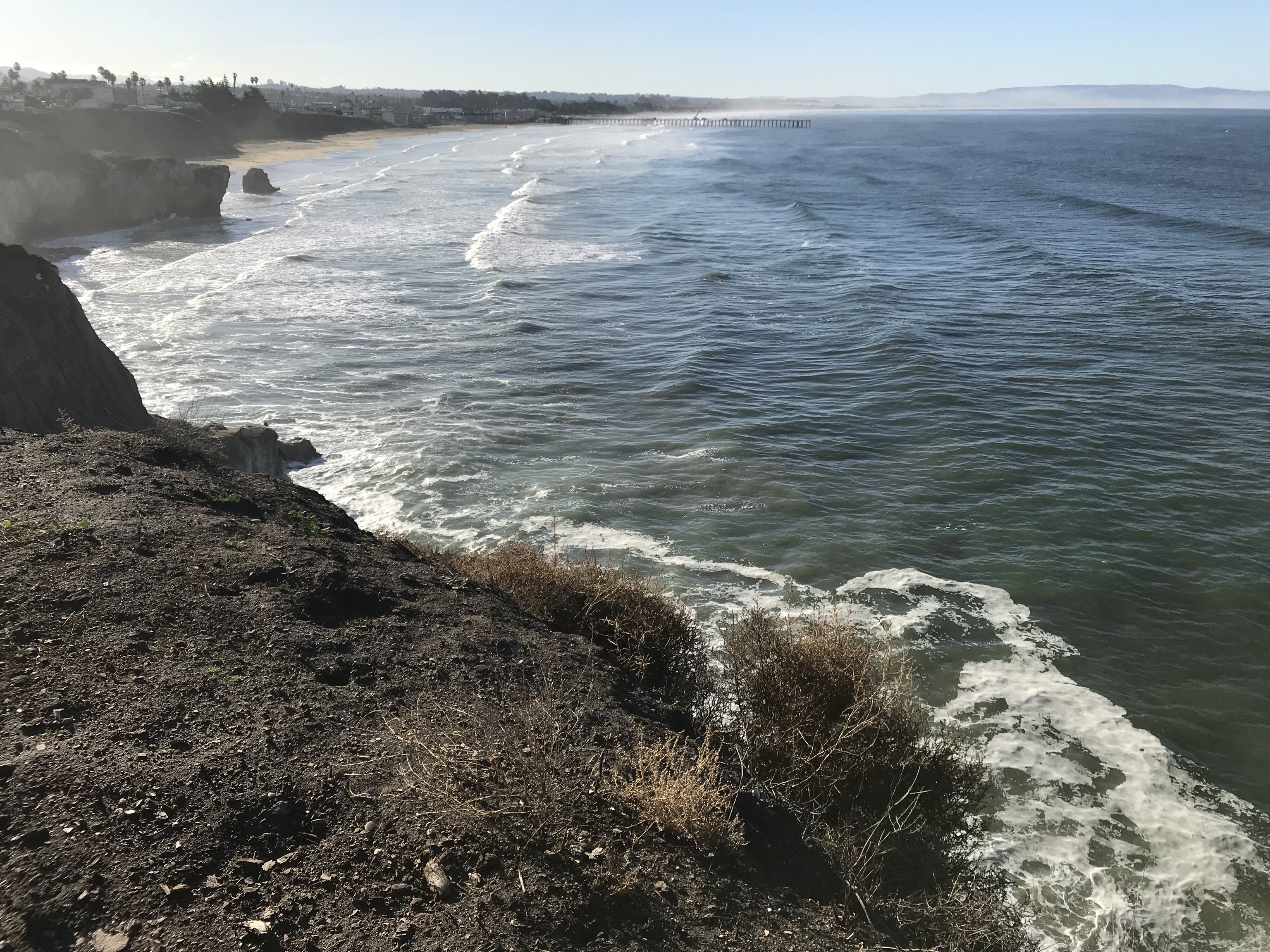 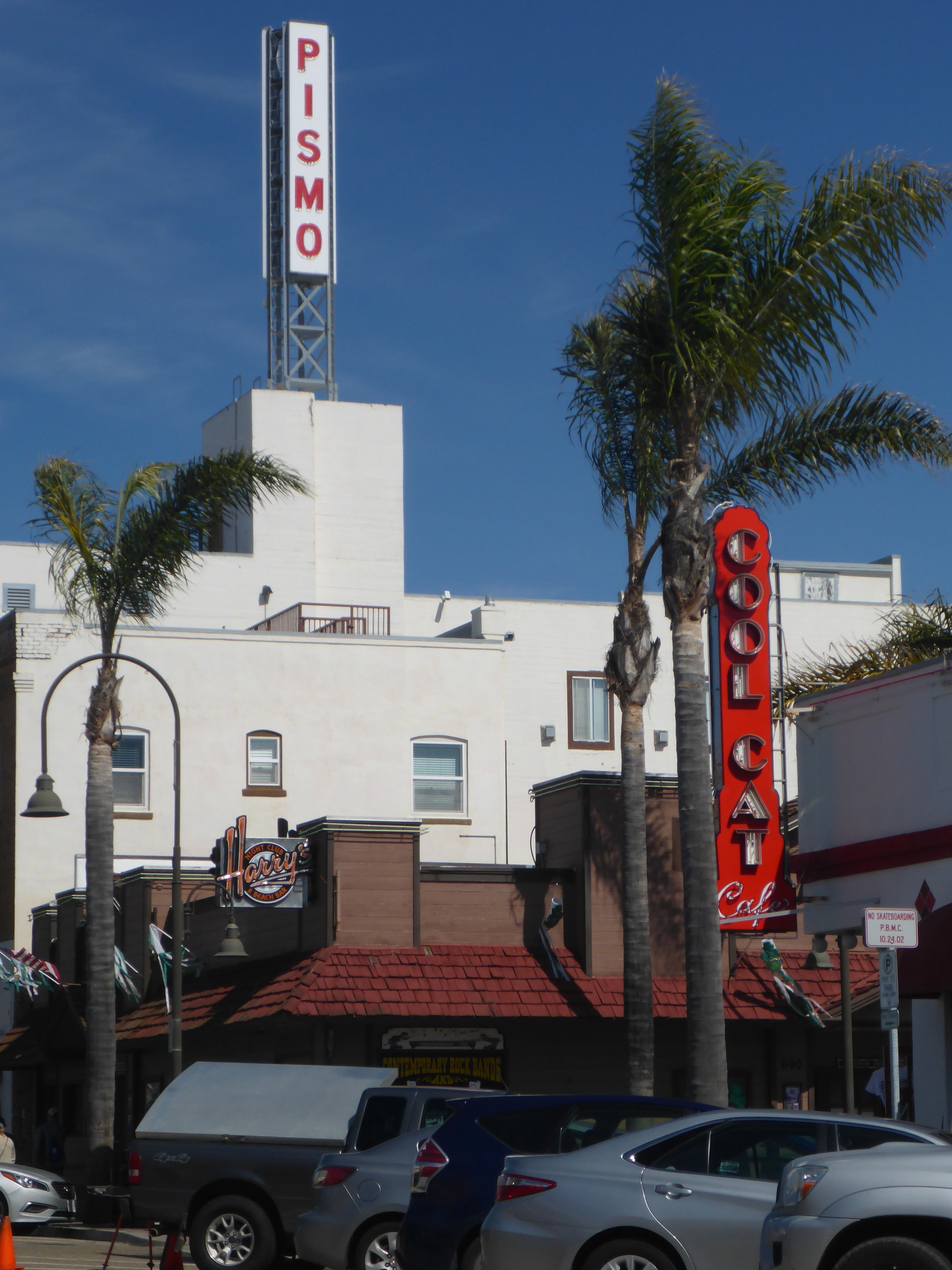 Lucky enough to be invited to his house for dinner a while back, where he showed off his Presidential Medal of Freedom, presented to him by Obama in 2009. 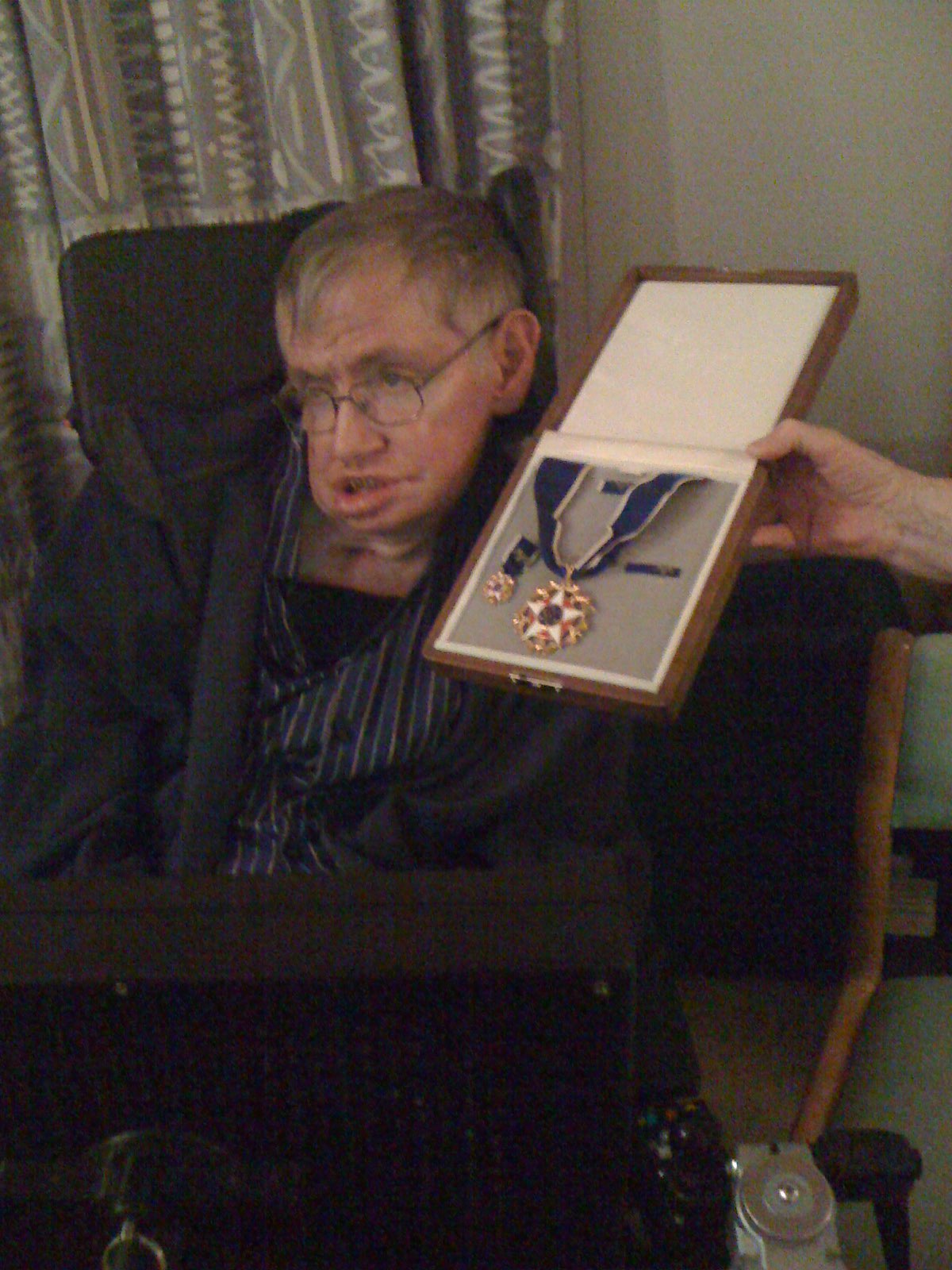 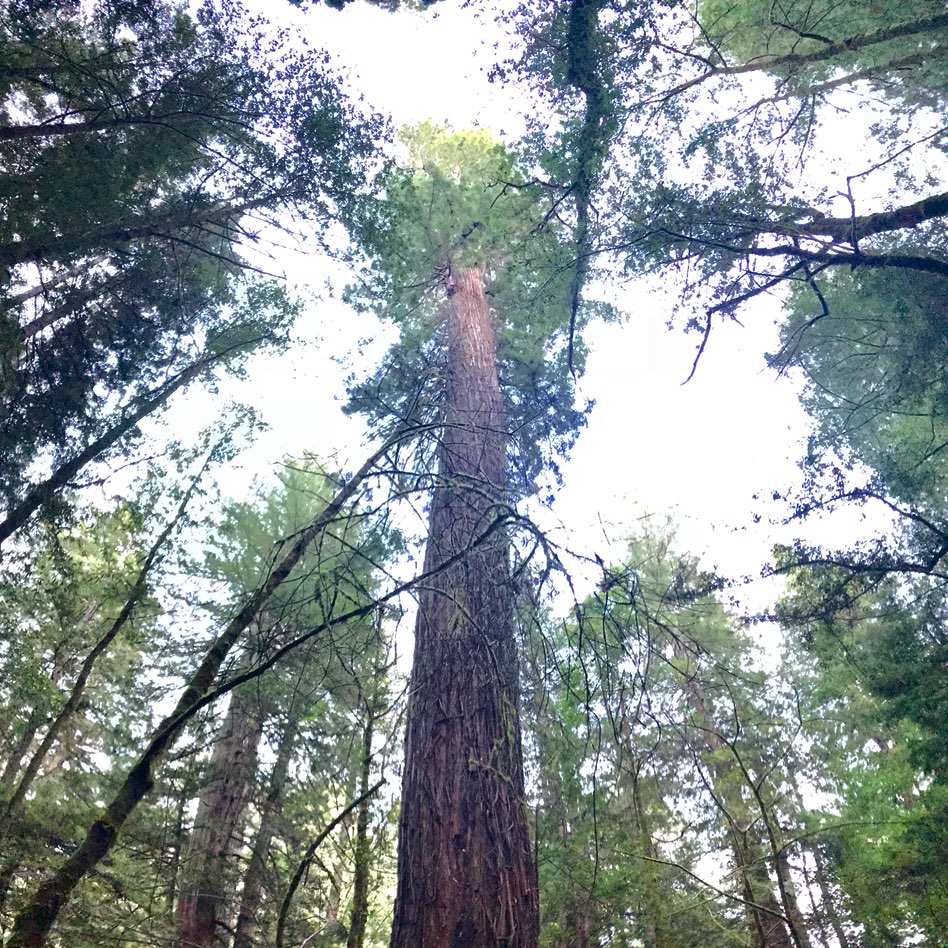 Staring Down from Tilden Park 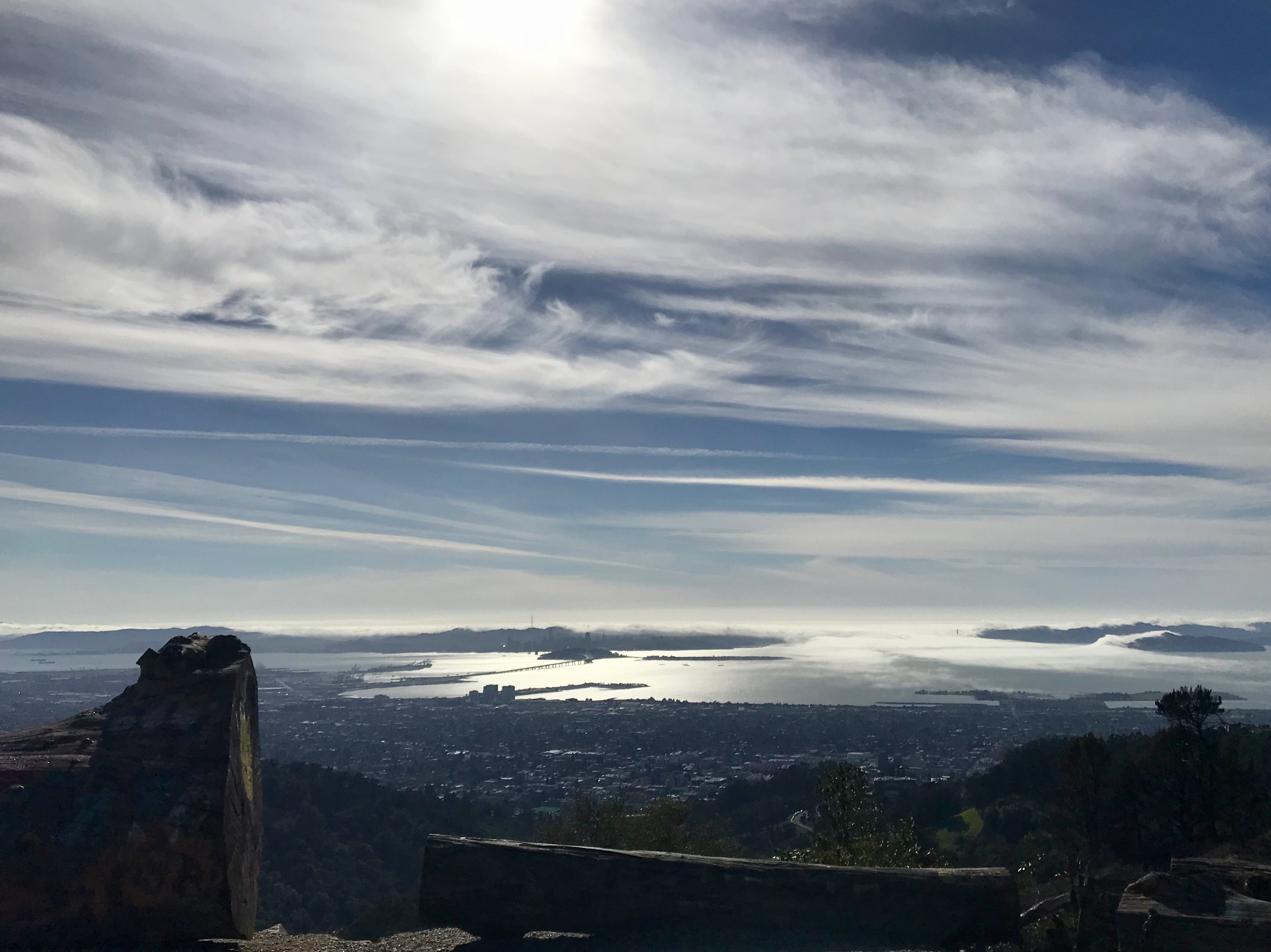 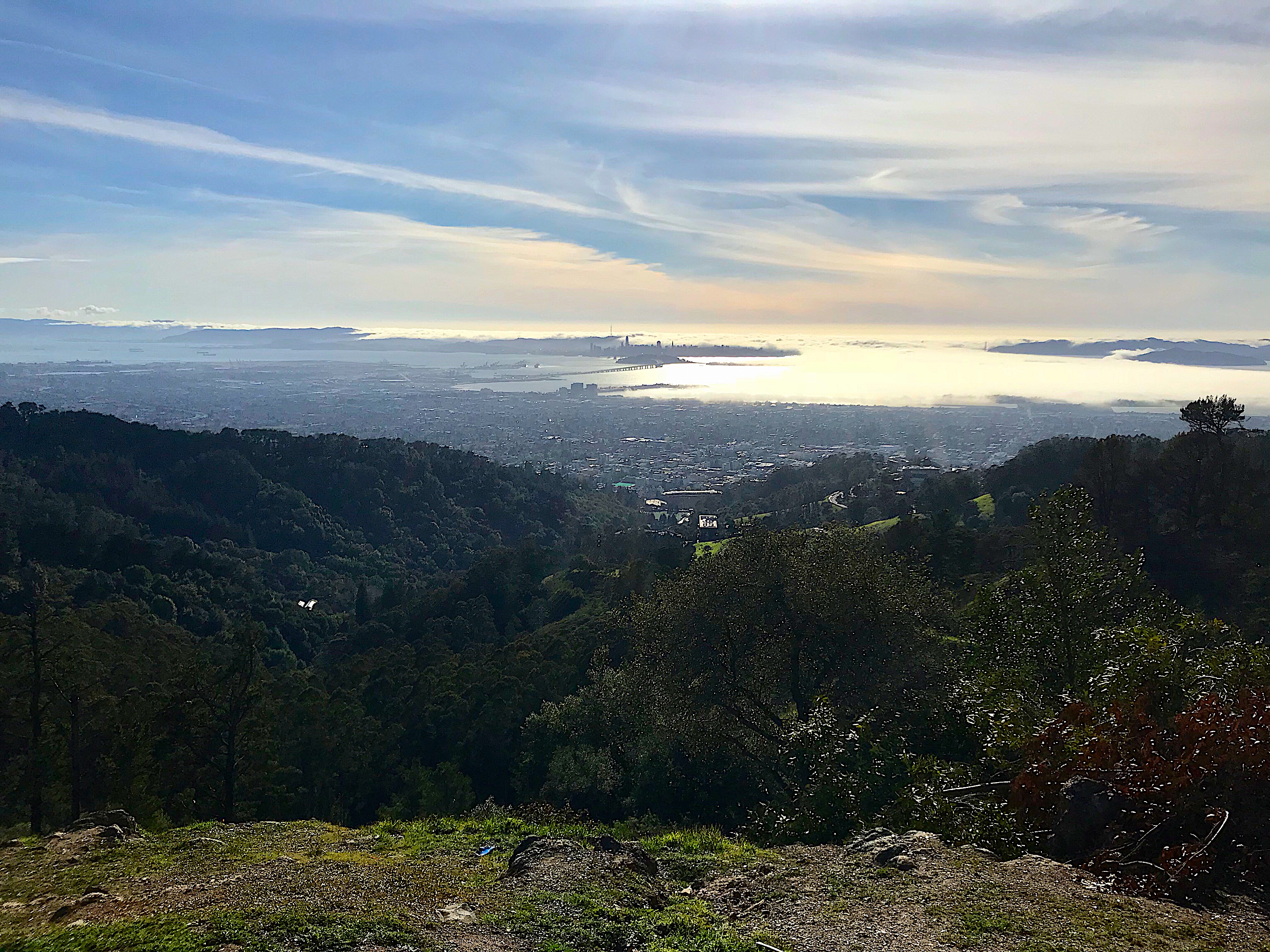 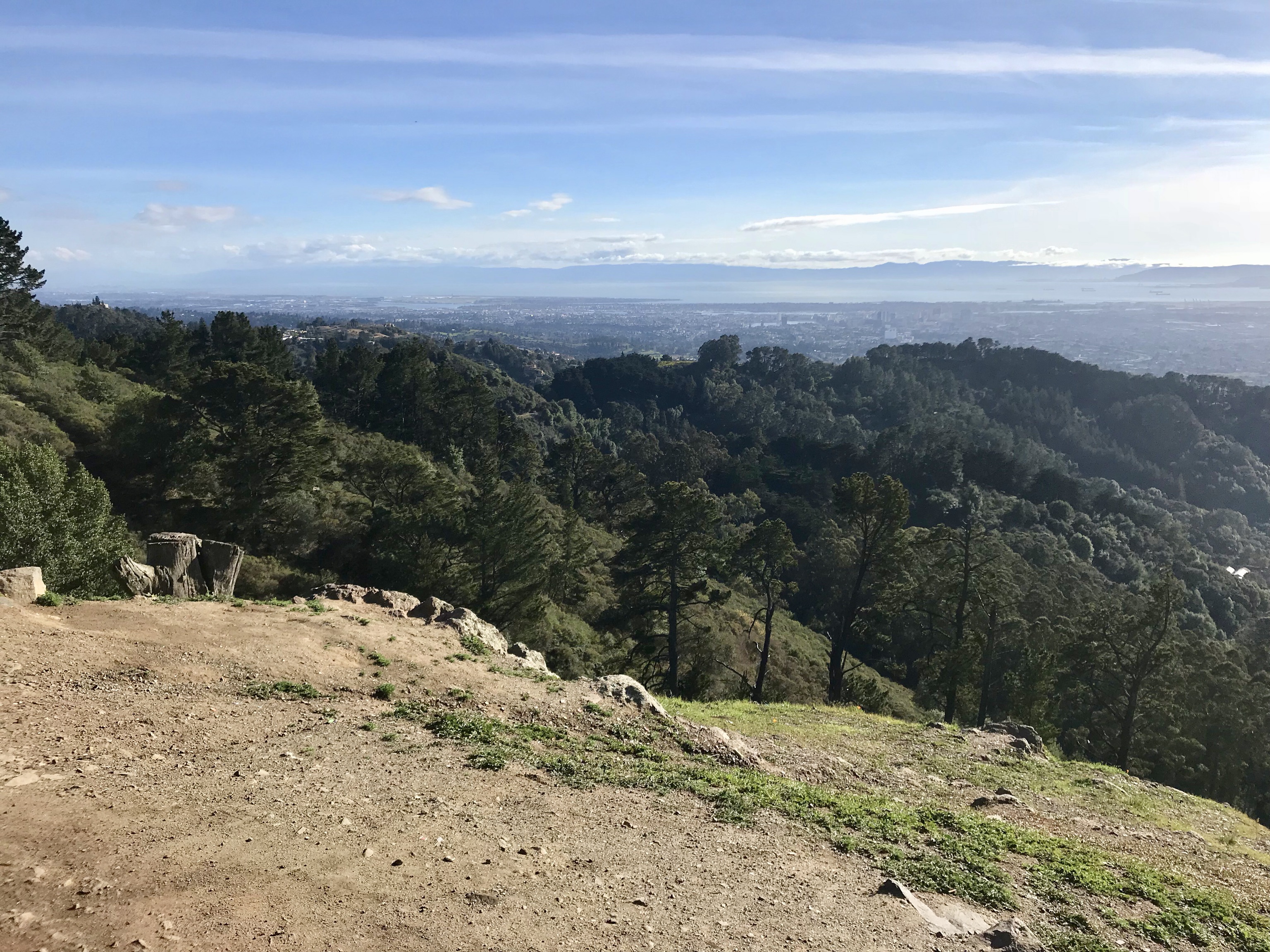 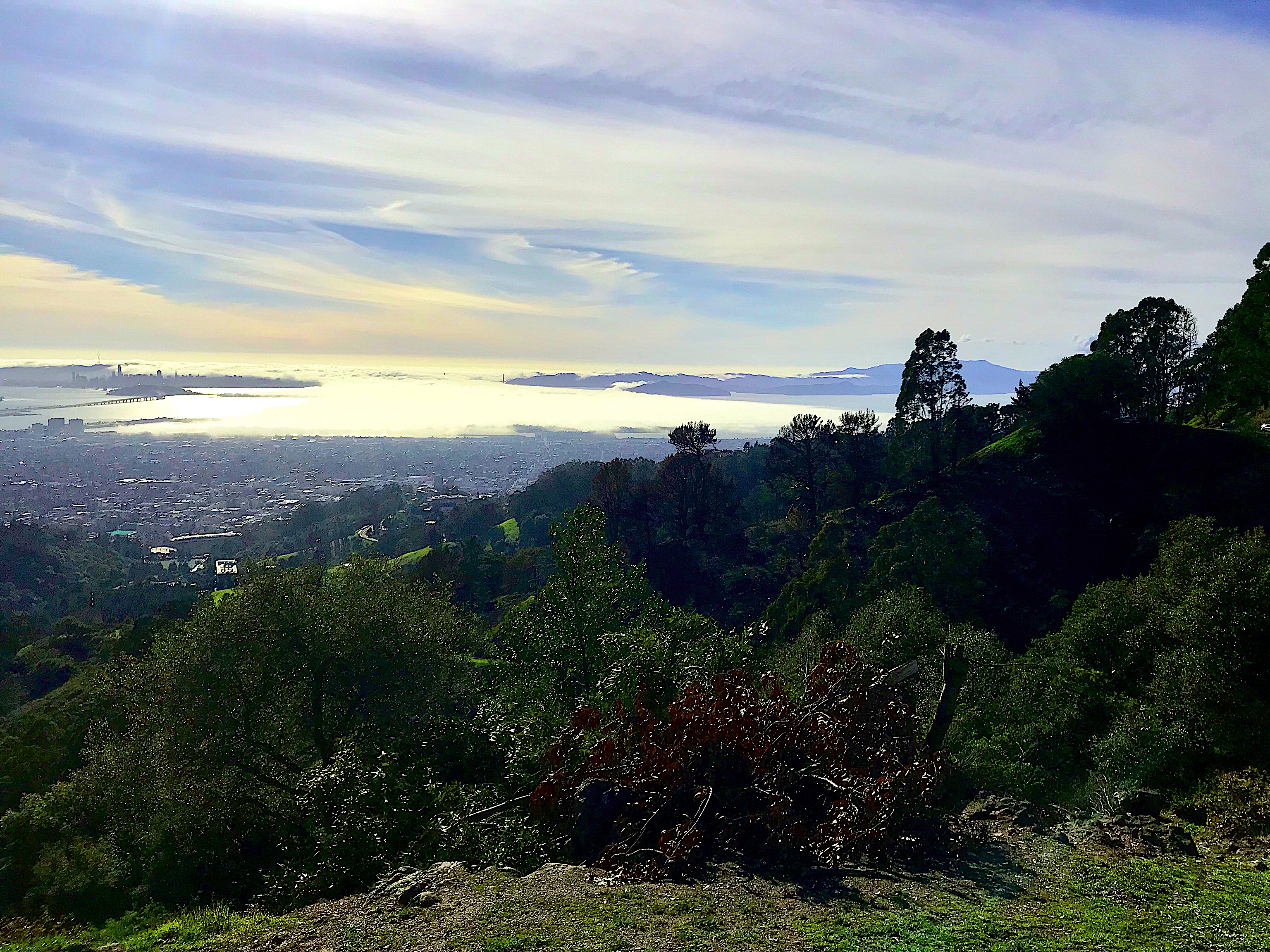 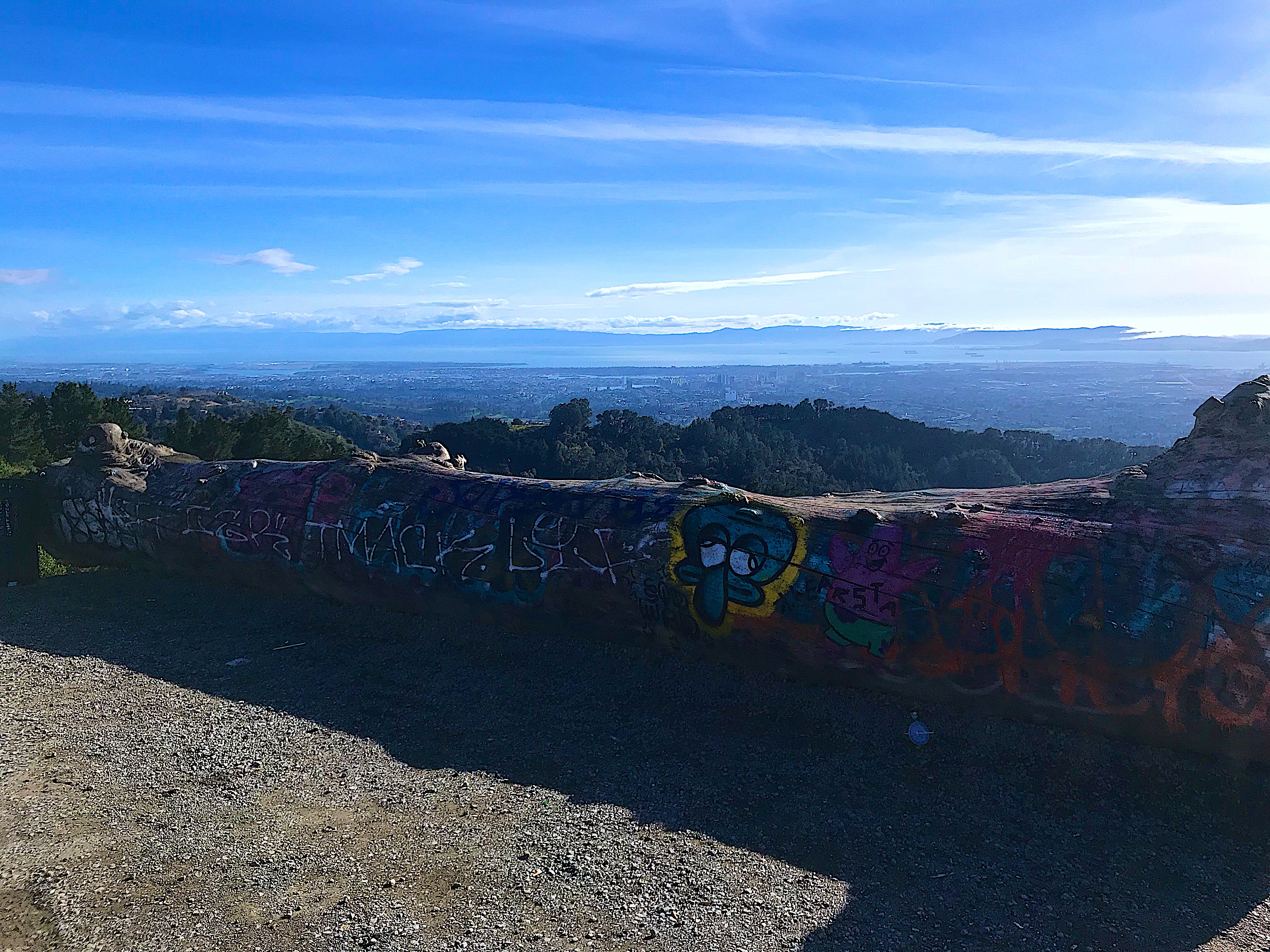 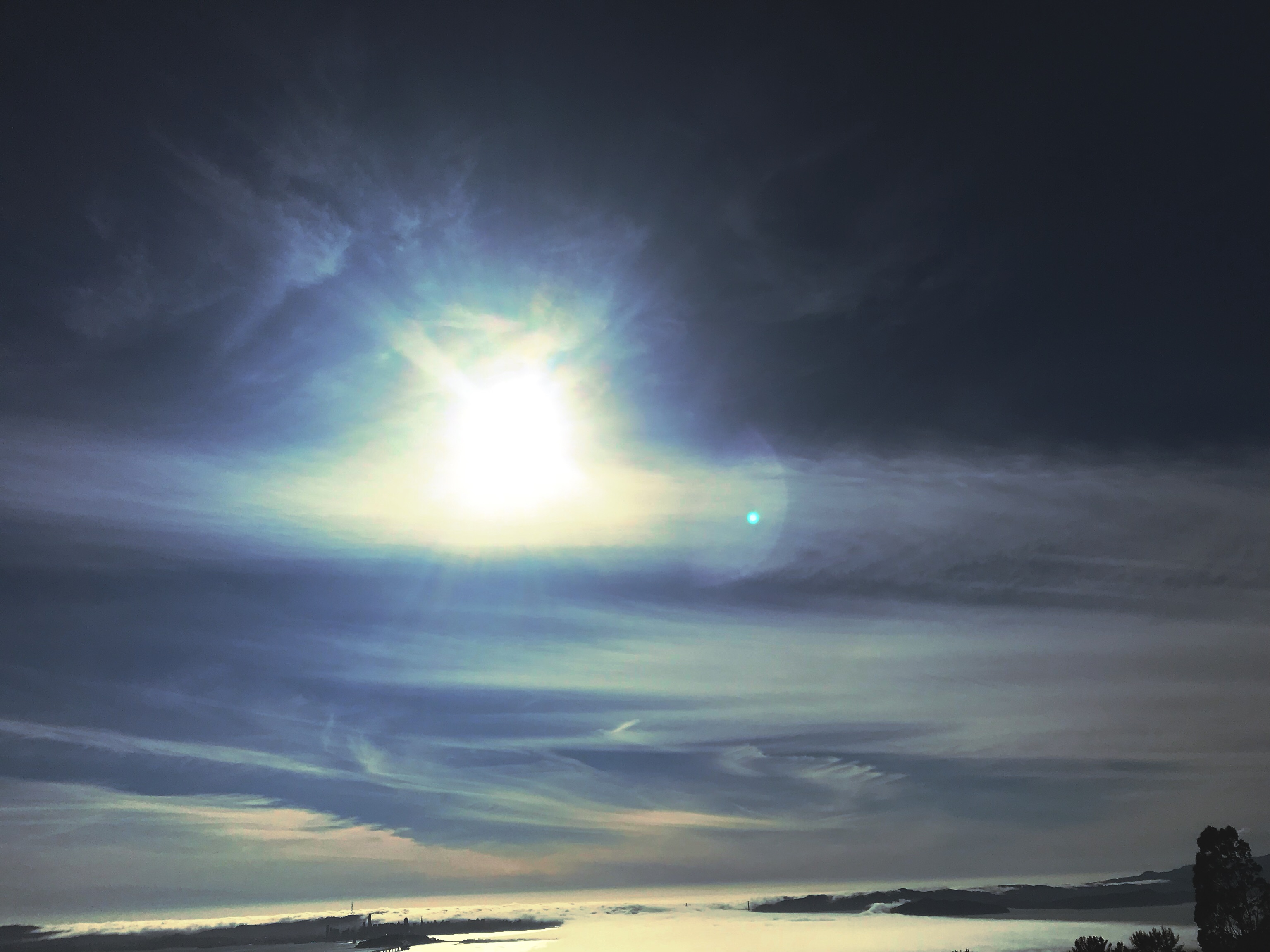 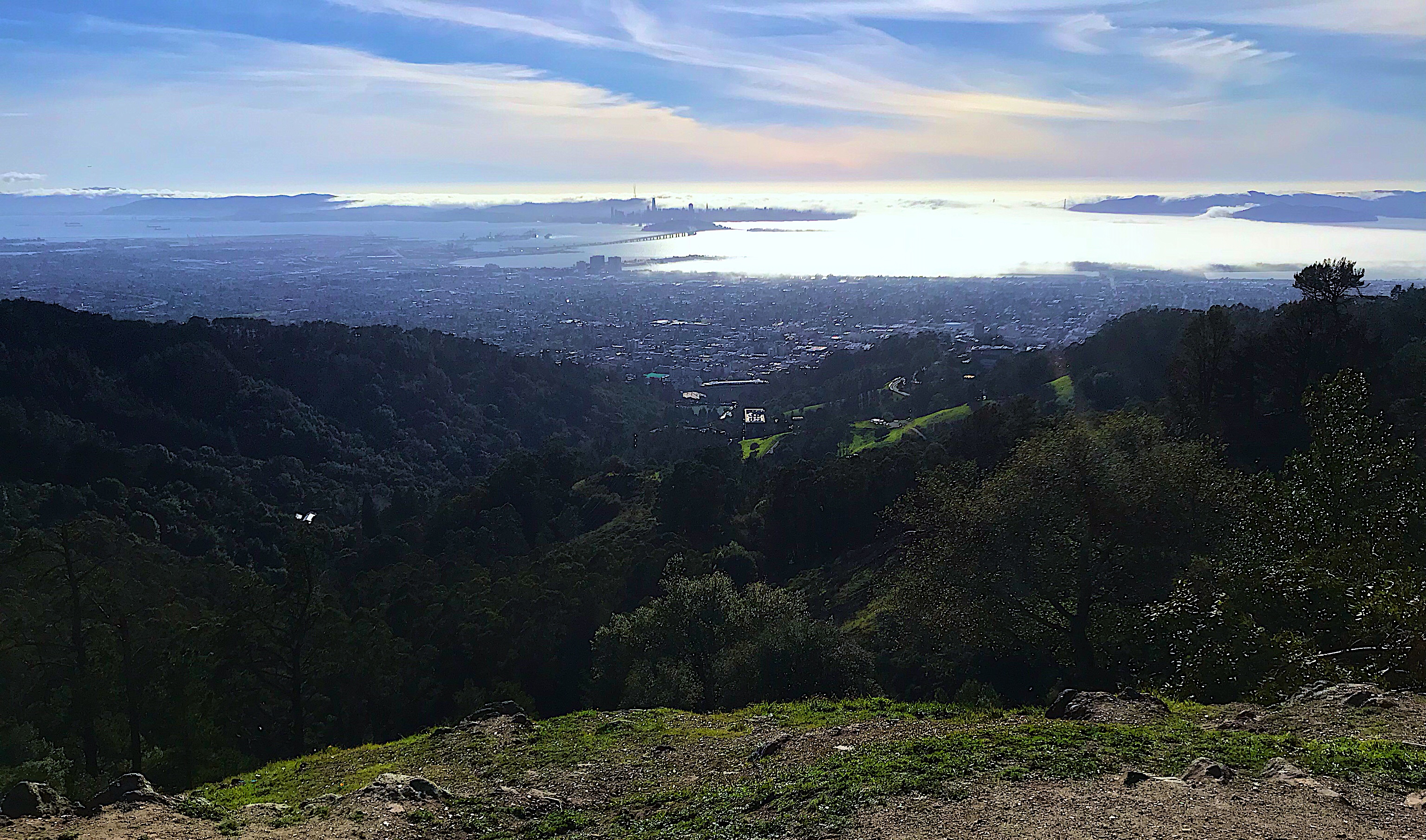 Over the SF Bay

Just heard that the University of Chicago will be shutting down the historic and beautiful Yerkes Observatory later this year. Sad, but probably realistic. (And an opportunity for a very rich amateur astronomer?) 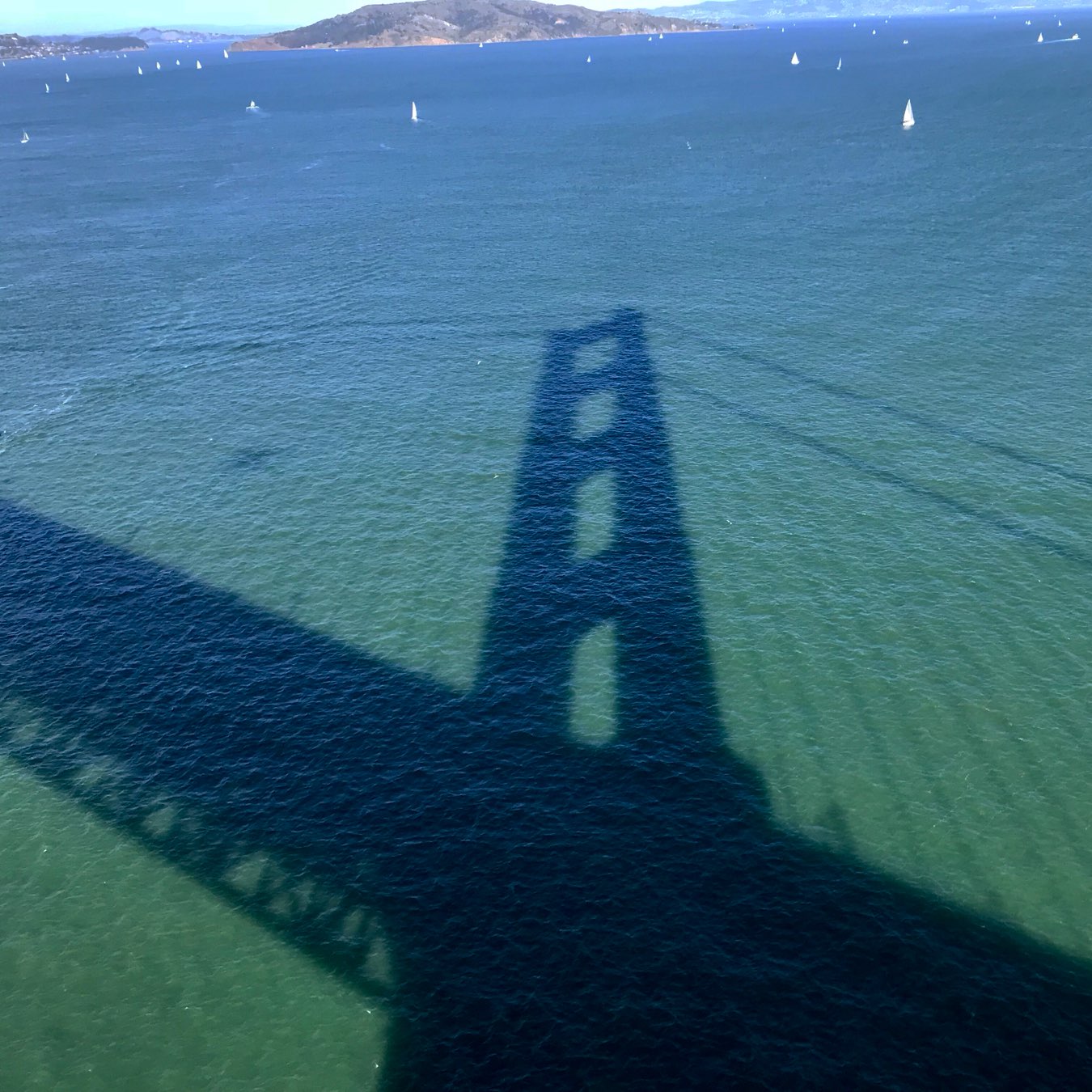